Whether you like it or not, “Apple design” is a thing our customers often want. What it is, we have already tried to discover, but today we’re taking the trip down memory lane. Do you remember how the Apple website looked in 1996? Or 2009? How much did it change? Let’s remember together.

Grey background, that rainbow logo, and garish colors are not what we associate with Apple now, but the website was quite all right for 1996. 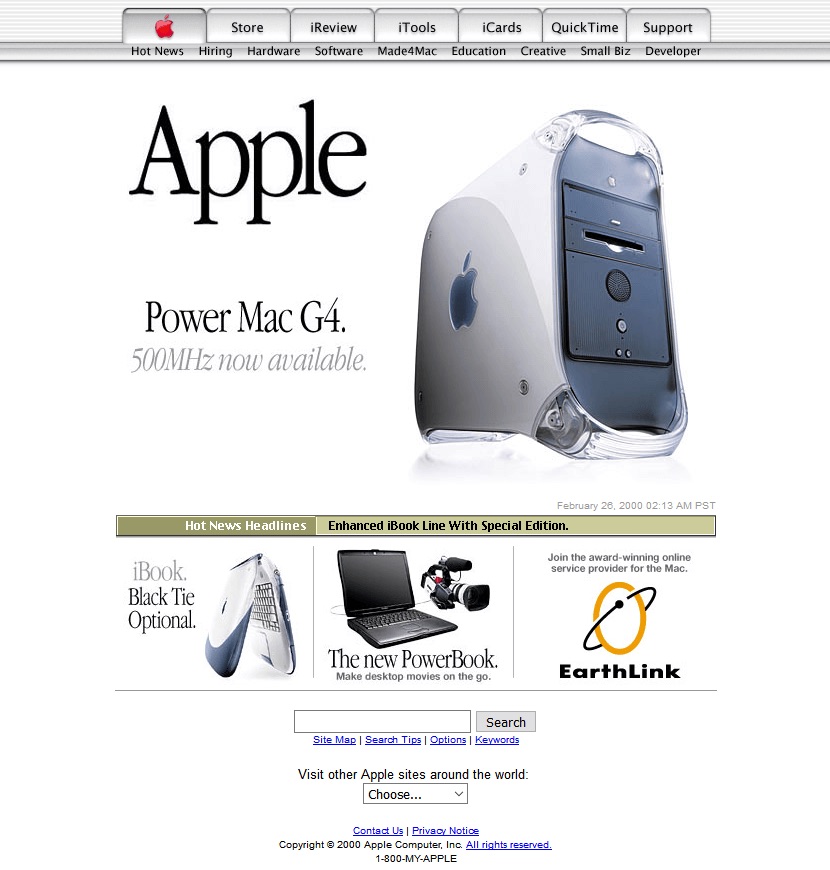 Apple likes being consistent: some of its designs, even from 2000, still look somewhat familiar. And that website, it already has a lot in common with its current iteration. The greys, the menu at the very top, and large images of the latest devices… the glass effect had to go, however. But not for a while. 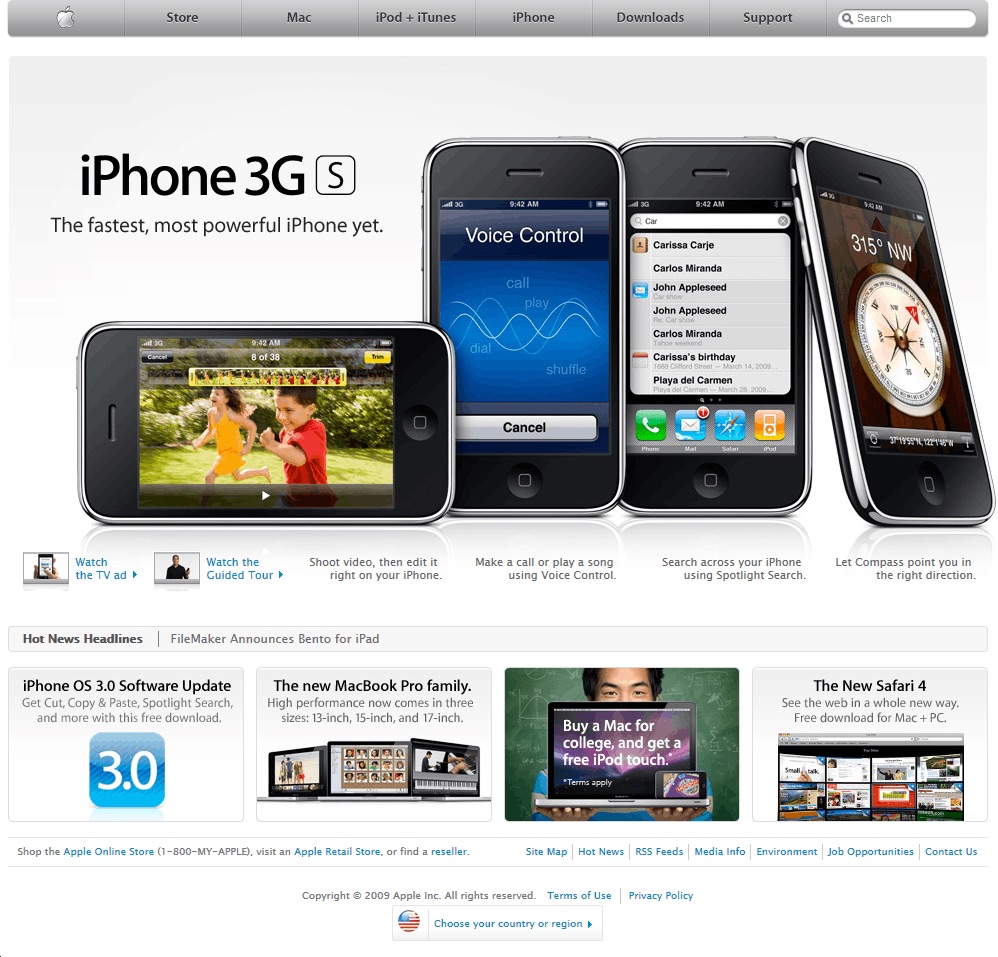 This one still resembles its 2000 version but is much sleeker in its “metal” phase. As you can see, reflections were still in fashion, and they look pretty nice overall, with the traditionally minimalistic approach that so many of our customers like.

And we’re back to the glass effects for some reason? In 2012, Apple was ready to change its whole UI design language, but they weren’t there yet, and the website was all about reflections and glass effects. But the age of flatness was just around the corner… 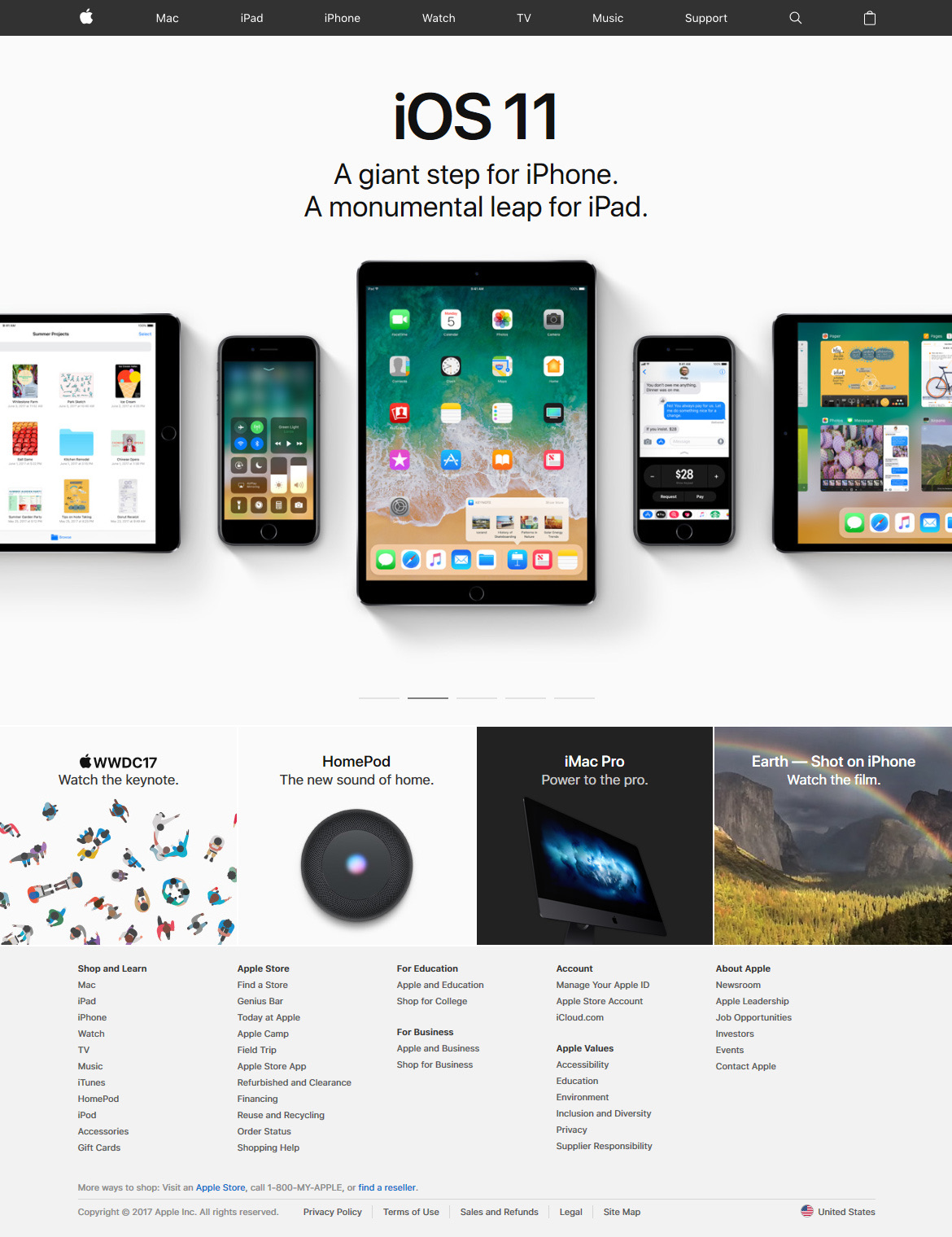 Now everything is flat, but the website still has most of the elements unchanged. The navigation bar at the top is still there, seemingly intent on never leaving us. 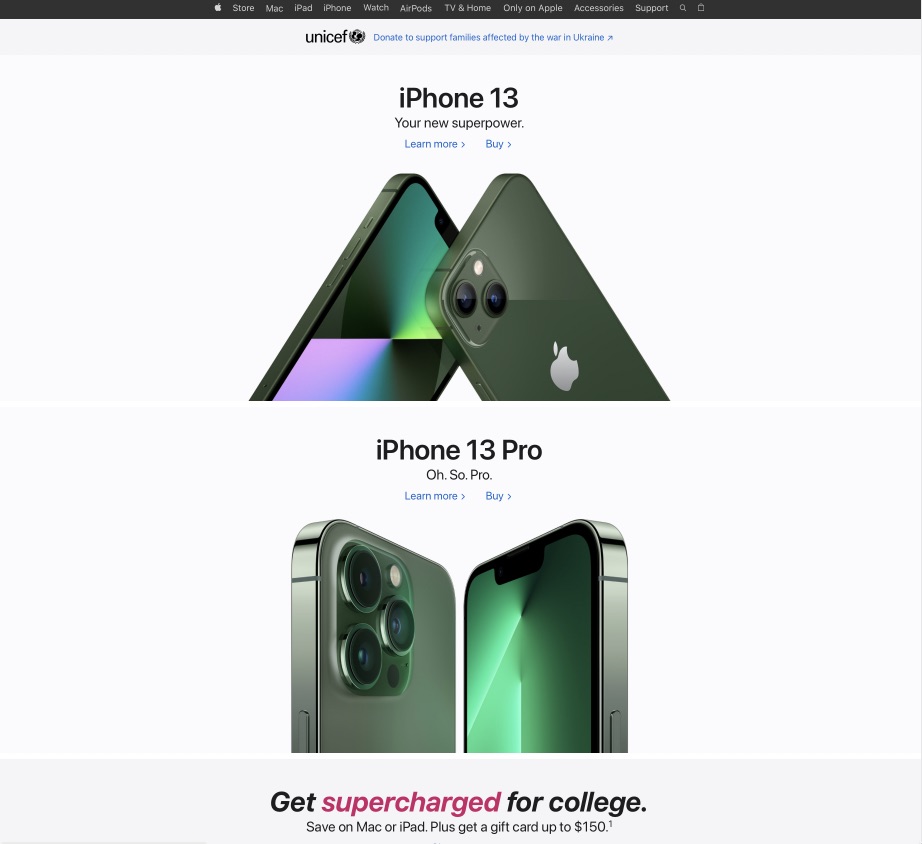 The current version of the website. Now it’s all about smooth scrolling and animations. The product images are as big as ever,  and each device has its own animated page with the sleekest of effects.

To receive a free, no obligation consultation for your project contact us today.
You will receive a professional evaluation and quote on the same day,
guaranteed!

Get a Free Quote!